Produced by the United States Chemical Safety Board

Watching it happen is illuminating.  The common causes of these disasters are lack of maintenance, cost cutting, and lack of oversight.

These videos are produced by the the United States Chemical Safety Board.  In animated detail you can see who did what on the day the disaster took place.  The hope of the agency is that once the pattern is understood the oil companies will stop doing it. So for this has not worked.  Great watching!


Uploaded on Sep 13, 2010
Crude Reality (2010): The Gulf Coast oil spill has reopened old wounds for those affected by the Exxon Valdez disaster 21 years ago. The beautiful Alaskan backdrop now provides the setting for a community that's never recovered. 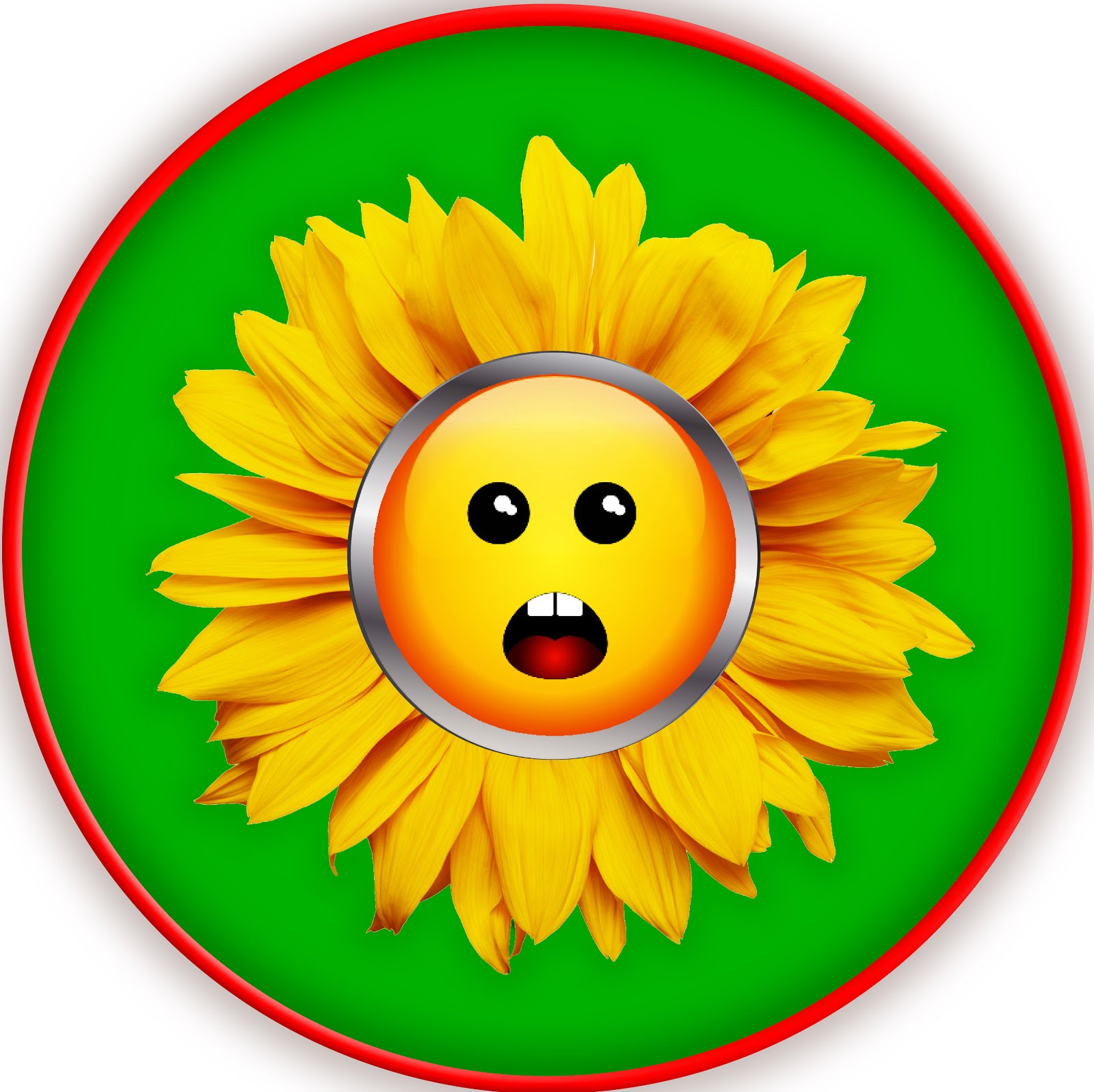